Millennia-old ancient Roman structures still stand strong and proud, whilst modern concrete structures built only decades ago crumble from the onslaught of the elements.

For more about this theme, please check out the post herewith: zafoid.com/post/view/1610 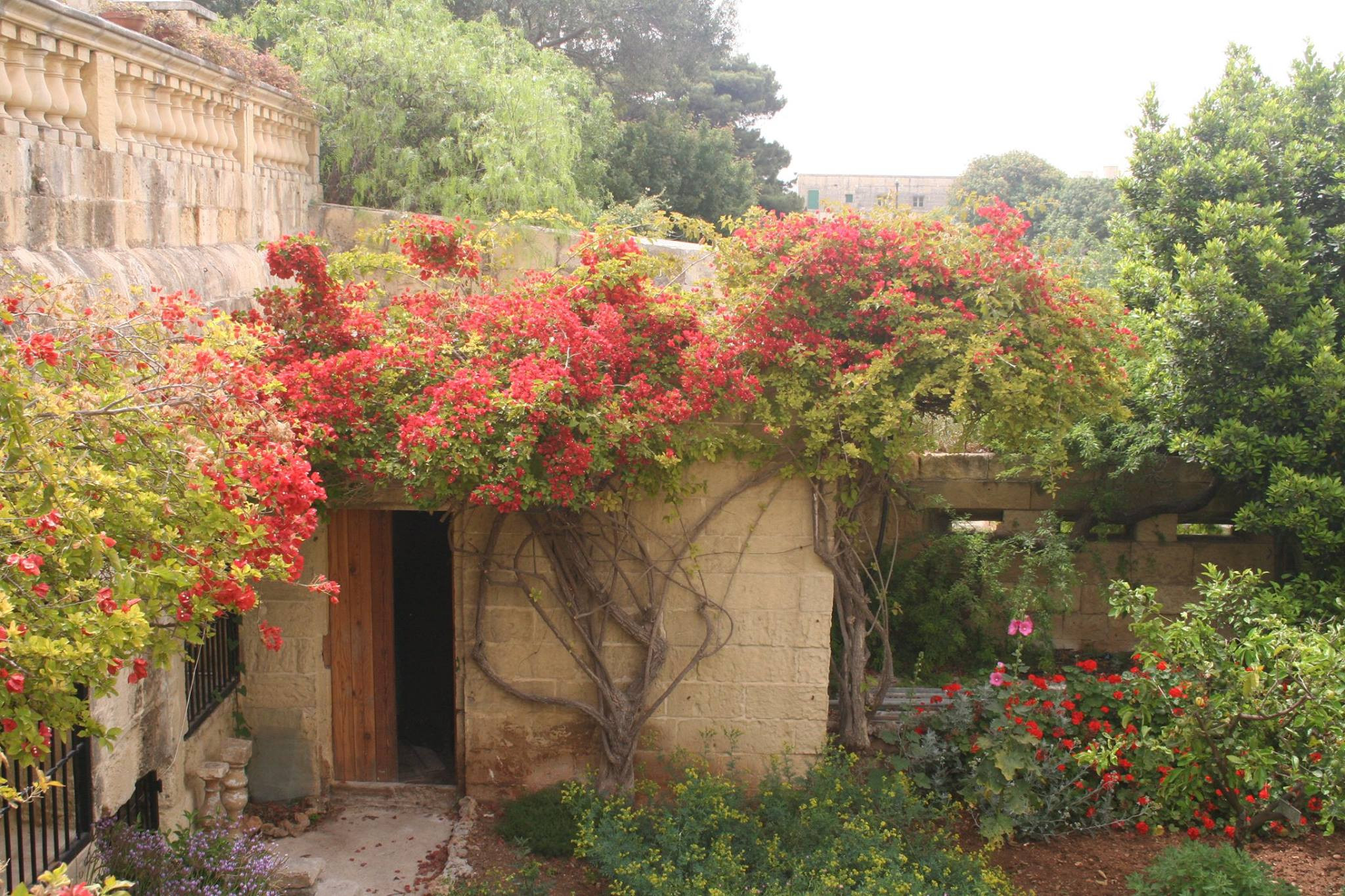 🌸 🌸 Cherry blossoms, the herald of the spring season. 🌸 🌸 The ancient Strahov Monastry, built in the Romanesque style, in Prague, is a favourite Czech filming location. Famous films that have scenes filmed from inside this abbey include:

* "The League of Extraordinary Gentlemen" (2003) (where Sean Connery did his last live-action acting role), representing the British Museum ;

* "The Prince and Me" (2004), representing a Danish library and the Danish parliament ;

* the James Bond film "Casino Royale" (2006), representing the interior of the British House of Commons in Westminster Palace ;

* early episodes of "Outlander", season 2 (2016), representing the library at the Palace of Versailles in Paris. It is here that Jamie and the Minister of Finance, Joseph Duverney play chess, and where the Comte St. Germain poisons Claire. The Carson Mansion is a large Victorian house located in Old Town, Eureka, California, and is "considered the most grand Victorian home in America." It is one of the most written about and photographed Victorian houses in California and possibly also in the United States.

Images of the house are prevalent in website designs and video animations as well as on posters, paintings, and book covers. This popularity also has led to replicas being created in amusement parks, including the clock tower on the train station at Disneyland. The home also serves as a model for haunted house artwork and design. The Sainte-Chapelle is a royal chapel in the Gothic style, within the medieval Palais de la Cité, the residence of the Kings of France until the 14th century, on the Île de la Cité island in the River Seine in the center of Paris, France.

Construction began sometime after 1238, and the chapel was consecrated on 26 April 1248. The Sainte-Chapelle is considered among the highest achievements of the Rayonnant period of Gothic architecture. It was commissioned by King Louis IX of France to house his collection of Passion relics, including Christ's Crown of Thorns – one of the most important relics in medieval Christendom, later hosted in the nearby Notre-Dame Cathedral until the 2019 fire. In this case, more of a seascape than a landscape. 😉 🙂