The building on the cliff edge on the other side of the gorge is the sutra library at the ancient Cloud Rock Temple in Sichuan Province.

There are a thousand paths to enlightenment, but only two ways to access the 1,000-year-old sutra library: either by means of a very long and winding mountain track, or else through a shortcut by means of a bridge formed by just two chains –- one functioning as a very narrow, bridge deck, and the other serving as handrail.

This photo taken in the 1930s, shows a Chinese Buddhist monk returning from the library through the chain bridge. 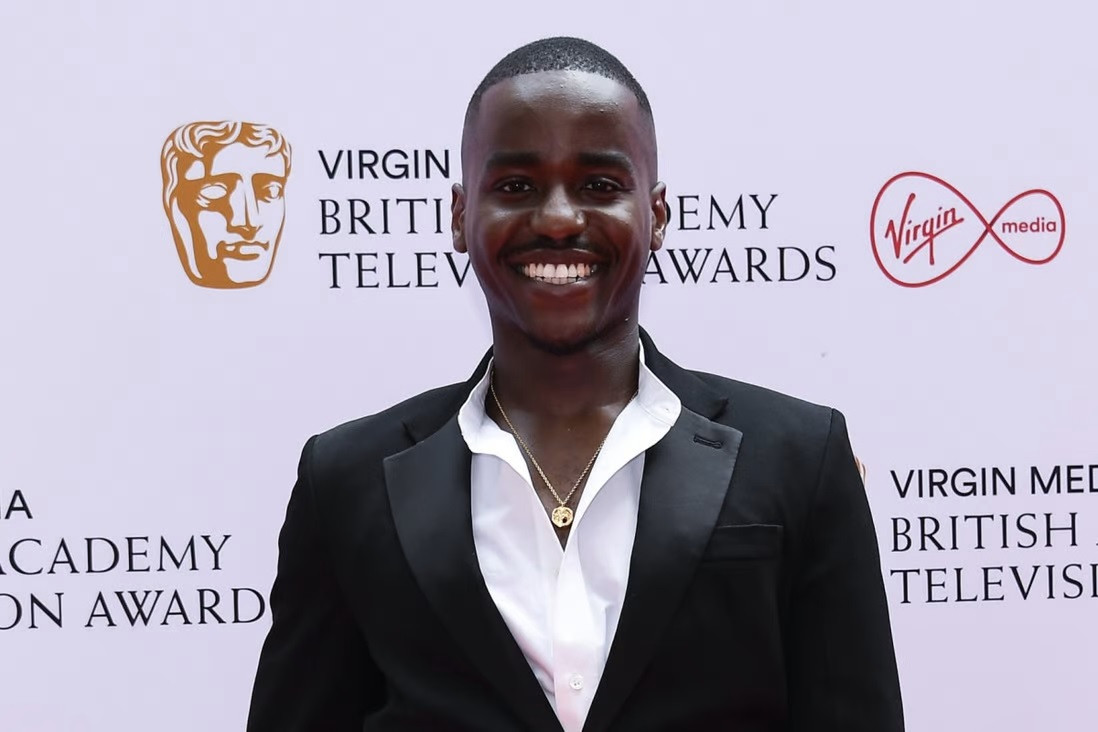 During the American Civil War (1861-1865), Confederate troops employed "Quaker guns” — large wooden logs painted black to look like cannons and named after the pacifist Quaker religious group — to trick Union generals. At Centreville, in Virginia, Confederate General Robert E. Lee built extensive fortifications with many rows of Quaker guns, appearing from a distance to be a heavily fortified defensive line. Ezra Miller, 29 years old, the controversial star of The Flash and Fantastic Beasts movies, has been accused of various incidents related to disorderly conduct, assault, and burglary, which have resulted in multiple arrests and citations. He has also been accused of grooming minors.

In 2011 in Pittsburgh, police found twenty grams of marijuana in Miller's possession, and cited him for disorderly conduct. In March this year in Hawaii, Miller was charged with disorderly conduct after physical altercations at a karaoke bar, whilst in April he was again taken into custody for second-degree assault.

In June the Sioux tribal court issued a temporary order of protection against Miller on behalf of 18-year-old activist Tokata Iron Eyes. The relationship between Miller and Iron Eyes, began in 2016 when Miller was aged 23 and Iron Eyes was aged 12.

On June 16, 2022, a mother and her twelve-year-old child were granted a temporary harassment prevention order against Miller in Massachusetts after they said that Miller threatened the woman's family and showed inappropriate behaviour towards the child.

Late in June the Rolling Stones reported that Miller has been running a large, unlicensed marijuana cultivation operation in his farm at Vermont, where he has also been housing a woman that he had met in Hawaii, and her three young children, aged one to five. The State Attorney's office had requested two emergency care orders over the past week that sought to transfer legal custody of the children over to the state, however the police and social workers were unable to locate the children or the mother.

In August, Miller was charged with felony burglary, stemming from what the police report indicated was theft of bottles of alcohol from a private home in May 2022, according to Vermont State Police.

About a week later, a representative of Miller released a statement to Variety in which Miller apologised for his past behaviour, and added that he has begun treatment for "complex mental health issues". Bangladeshis walk along a flooded road in the district of Sylhet on June 17, 2022. Lady Gaga is currently in talks with Warner Bros. to possibly play Dr. Harleen Quinzel (aka Harley Quinn), in the sequel to 2019’s Joker, instead of Margot Robbie, given that the Joker sequel is also intended as a musical (which explains why Lady Gaga considered to be eminently suitable for the role). An impressive feat carried out over a century ago by a certain Sylvain Dornon. Look at the sky more often and talk less so that silence can enter your heart, and your soul is calm and your life is peaceful. -- Saint Seraphim of Sarov, 1754 - 1833 Are the Maltese ever referenced in Fawlty Towers?

Maltese fans of the classic British sitcom comedy "Fawlty Towers" might have missed a direct reference by Sybil to a Maltese lover boy during one of her telephone conversations — the person on the other end of the telephone appears to have confused this lover boy with an Arabian one!

Ingrid Scerri
Back to InboxPhoto Albums