What's that that he is saying at 26:29, and repeated later on over and over?

I make it to be: "Spiċċa l-Milied" --- in Maltese. Is that what you are hearing also?

This viral video had circulated widely on social media with the caption:

"The Olympics cannot be opened because of the new crown epidemic, but these fireworks cannot be stored until 2021, so the Olympic fireworks were set off under the beautiful Mount Fuji in advance".

Turns out that this video had originally been uploaded to YouTube way back on December 1 , 2015, with the title: ''FWsim Mount Fuji Synchronized Fireworks Show2'', and was originally created in commemoration of Mount Fuji's World Cultural Heritage registration, using the fireworks simulator software, FWsim. 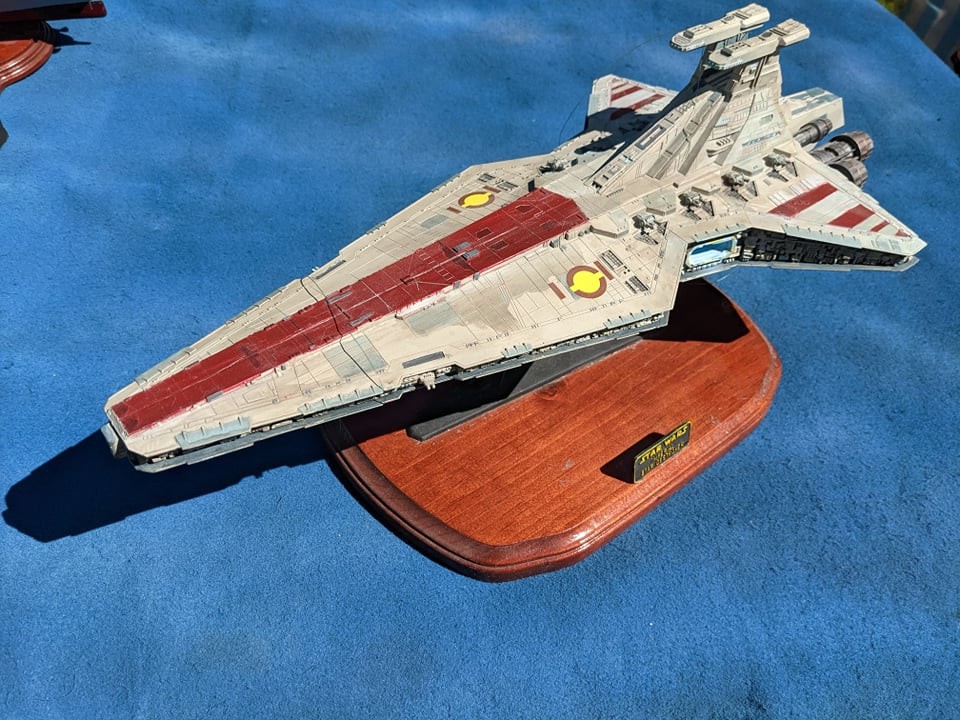